Strange marriage laws from around the world

Nothing quite matches the joy of a wedding. Whether you’re the groom waiting at the alter or the bride walking down the aisle, it’s a moment you’re going to remember for the rest of your life. Whether you are only on the hunt for rustic wedding venues in Cumbria, or you’re pulling all of the stops out and making a spectacle of your big day at your local Cathedral, you’ll want it to be memorable for all of the right reasons. 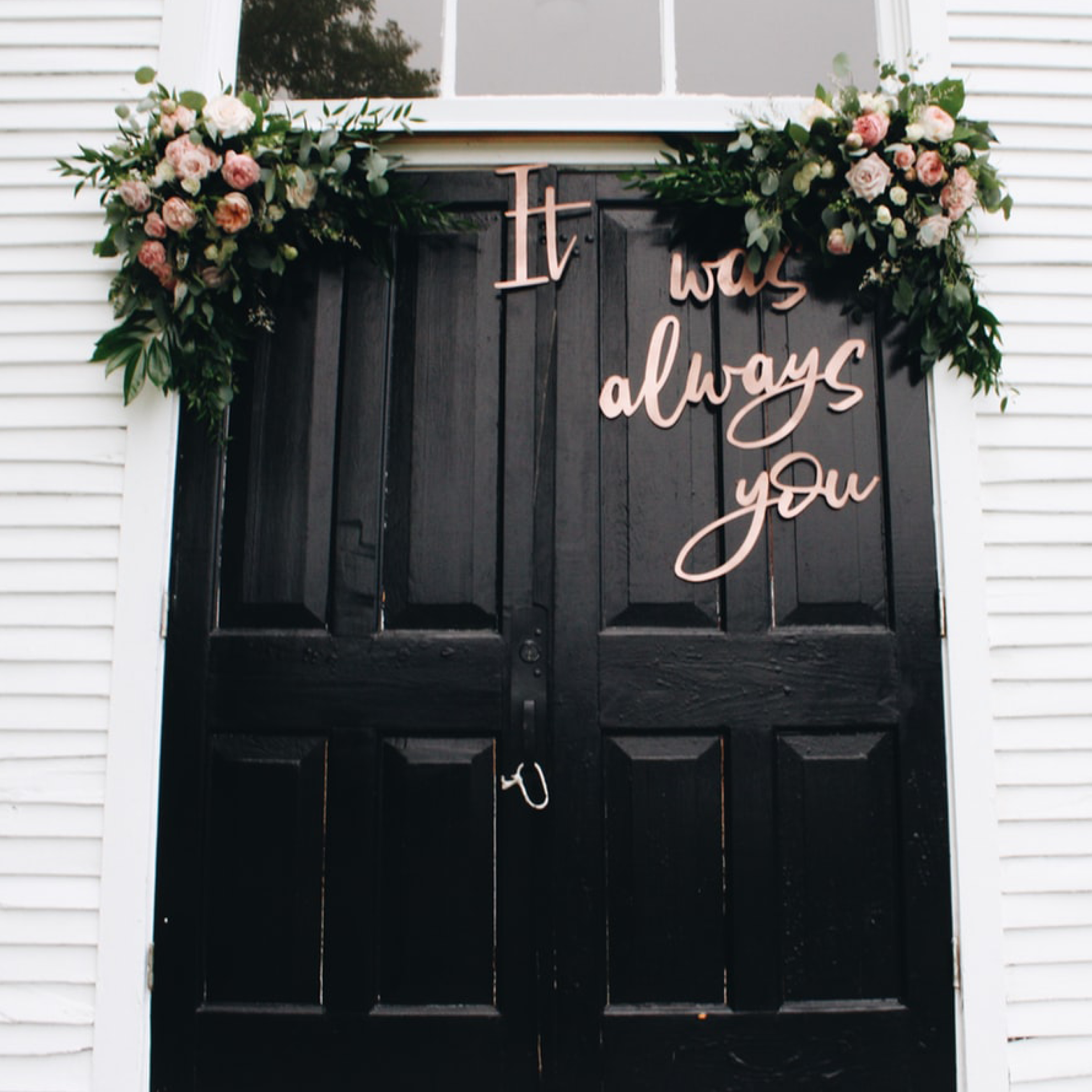 Findings in 2017 discovered that the average cost of a wedding was a staggering £15,000, and in light of this 61% of couples said that they chose to make their own favours. Twenty-seven per cent of us opted for a church or religious building to hold the ceremony, while one in five decided to get married in a hotel. Only 5% of couples chose to get married overseas, despite the common belief that jetting off to your wedding ceremony is a way to cut costs. This could be due to some locations requiring a minimum stay of residency before you tie the knot. In Italy, for example, you should arrive in the country between four and seven days before the service, depending on where in the country your big day is taking place. Weddings in the UK don’t really tend to be subjected to any outlandish laws. Join Lake District Country Hotels, as we look at the weird, the wonderful and the quirky marriage laws that are in place around the world.

Marriage is eternal in France, and death doesn’t prevent a person still living from marrying their deceased partner. While this may sound morbid, it’s actually a law that if you intended to marry the person before their death, then you can still go ahead with the ceremony if they pass away. There must be members of the deceased person’s family present at the posthumous marriage for it to be approved by law, though. 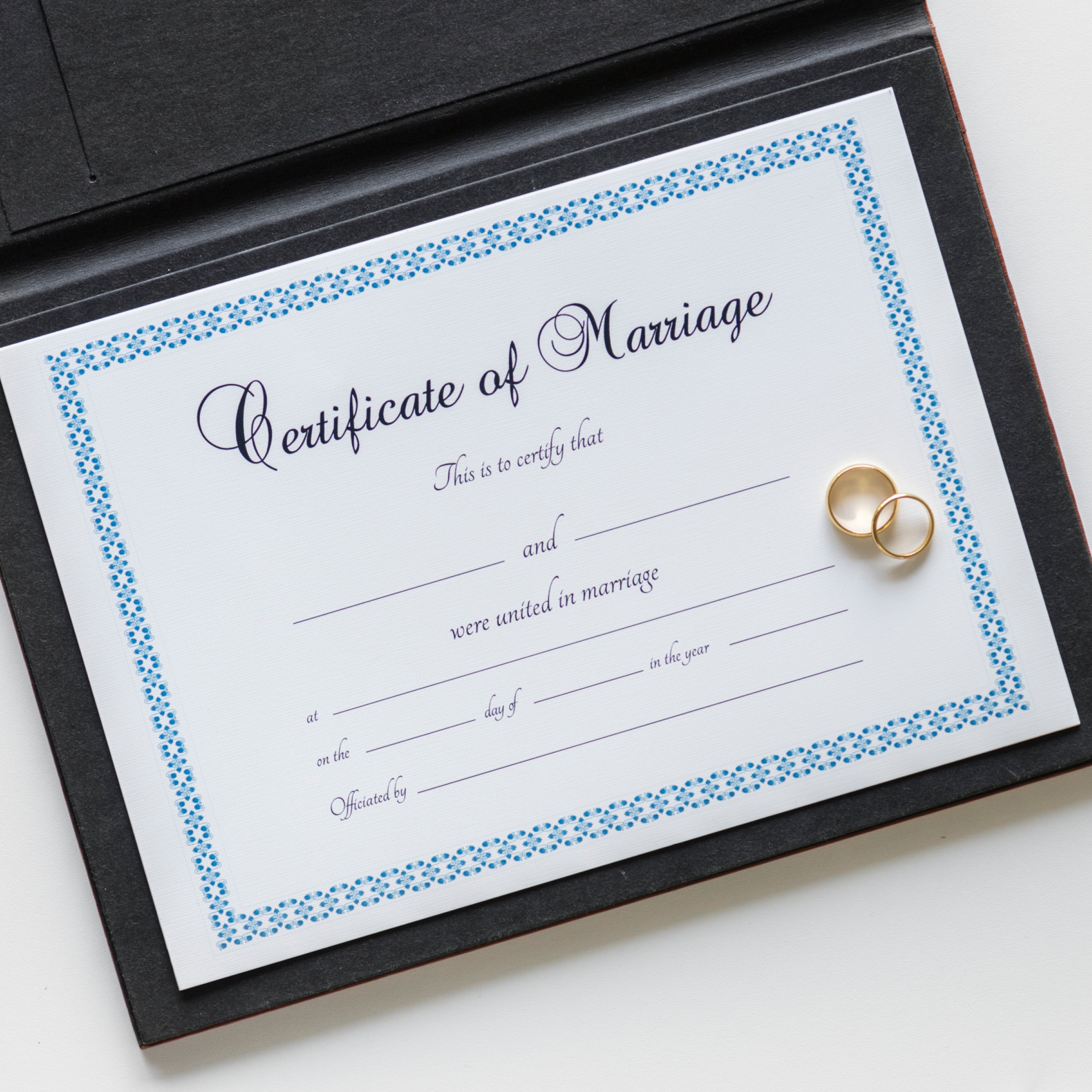 Your wife can legally kill you!

While infidelity is never advisable, cheating on your wife in Hong Kong has a fatal consequence; a woman is legally allowed to kill her partner for being disloyal. The only requirement is that she does so with her bare hands. Brutal!

Don’t let your wife’s birthday slip your mind while visiting Samoa. While you just end up in the dog house if you miss your partner’s birthday in most countries, it’s actually illegal to do so in Samoa, so the chocolates and grovelling simply won’t cut it.

Conventionally, romance is a mutual concept where an equal amount of wooing happens from both parties. This isn’t always the case for couples in the Roma communities across the globe. According to a centuries-old tradition, if a man can ‘successfully’ kidnap a girl and keep her by his side for three days, then she will become his wife. 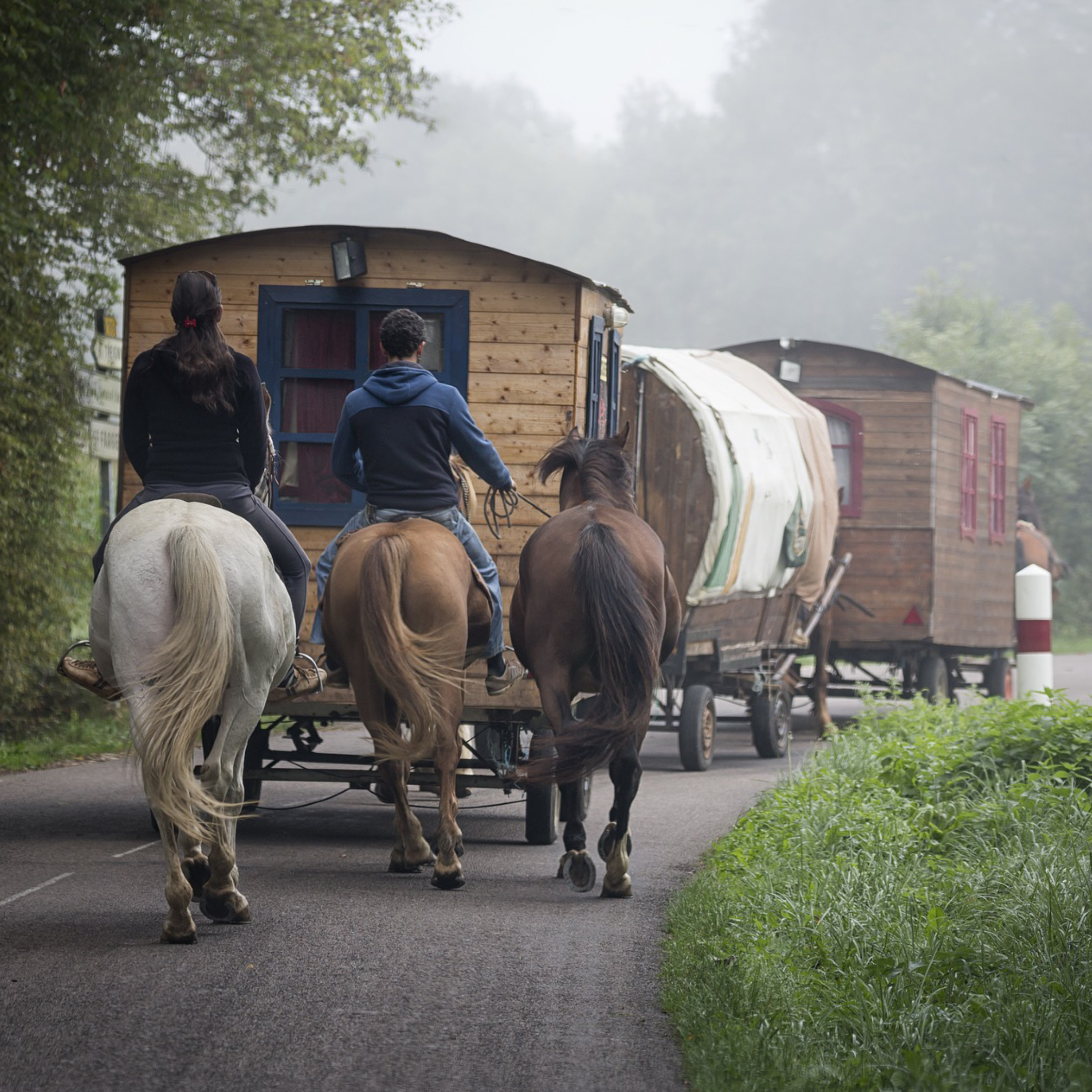 If you can’t imagine much worse than everyone knowing your business, then you won’t envy the citizens of Monaco. In the city, your business is everyone else’s too when it comes to being wed. You must inform the community of your marriage by sticking a note on the door of the Town Hall for 10 days!

Across the pond, wedding laws get even crazier. Here is a pick of some of the strangest American marriage laws:

No, this isn’t a joke. On Cape Cod, the town of Truro voted for every single man to kill six blackbirds or three crows before they are allowed to get married. This law apparently dates back to 1771, when the area had an issue with birds eating crops. 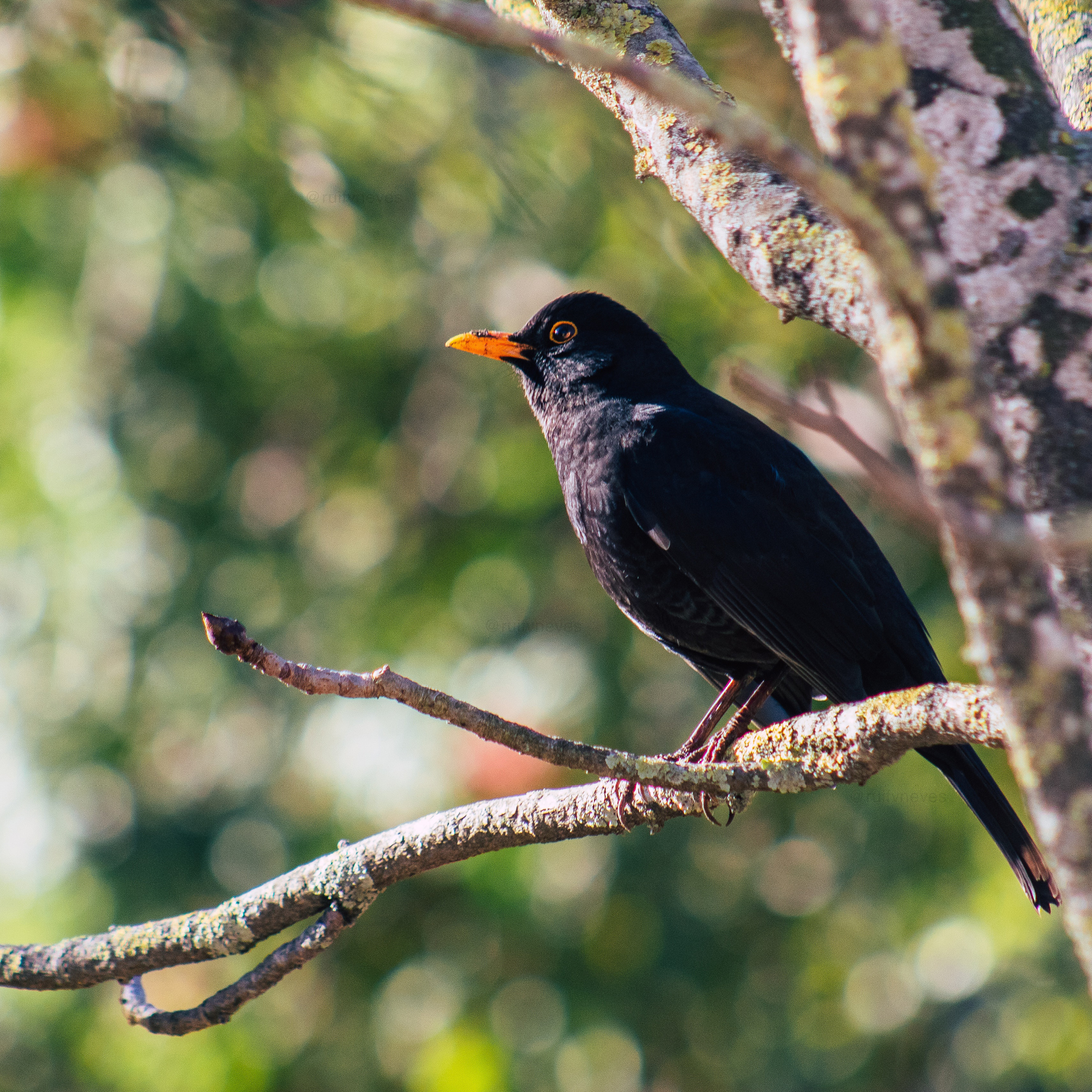 Marrying into your own family

Families can stay close knit in Utah - you are legally allowed to marry your first cousin as long as they’re over 55. If both partners are over 55 and can’t reproduce, then it’s legally accepted for the pair to tie the knot. 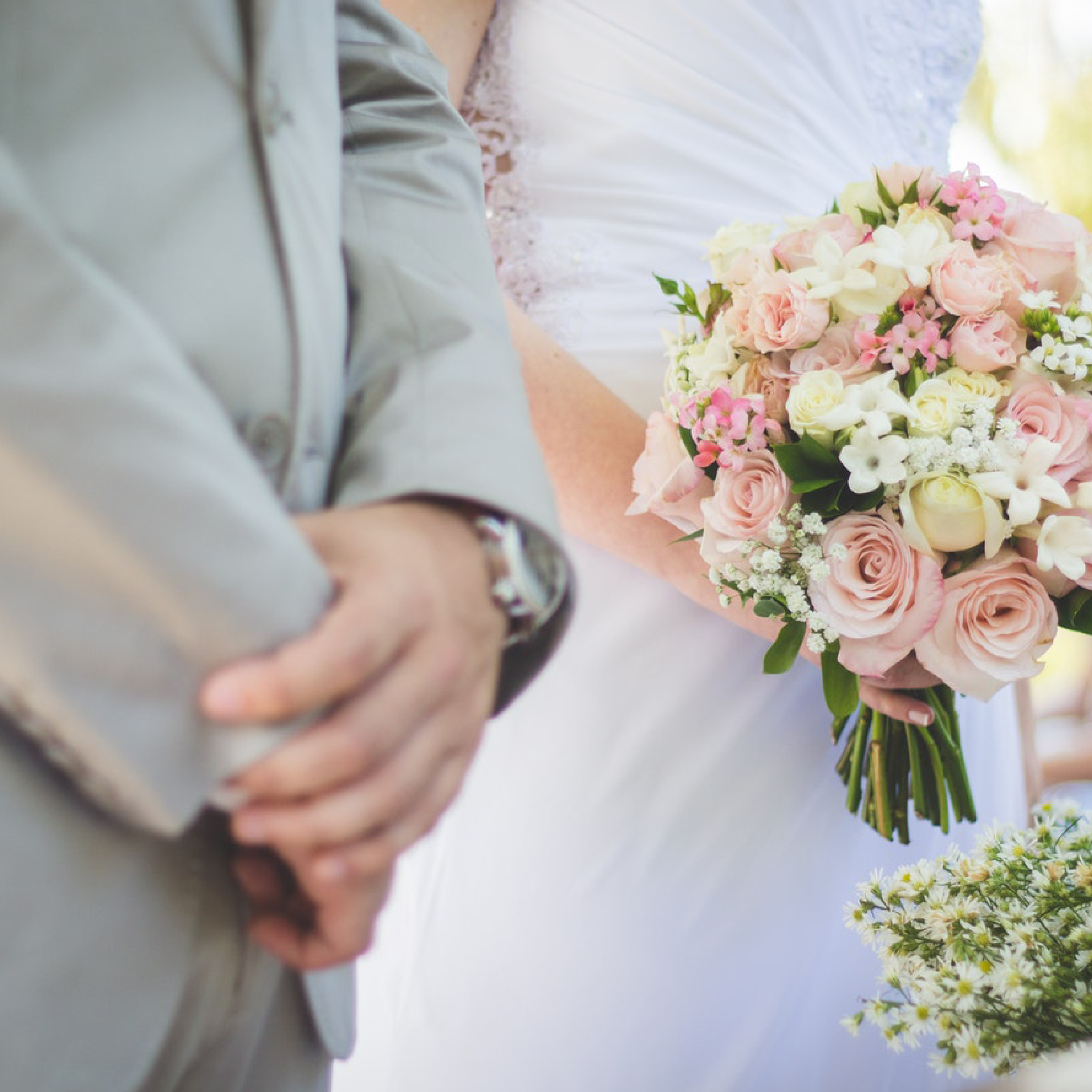 Intoxicated weddings are commonplace in the likes of Las Vegas, where the couple most likely wake up a bit worse for wear with only hazy memories of tying the knot. However, in Mississippi a priest will not grant you a marriage license if the registrar believes either the bride or groom are intoxicated - so don’t hit the bottle too early! The circuit court clerk may also reject your license if they believe you to be ‘insane’ or an ‘imbecile’.

Marrying without the bride and groom

It is hard to avoid being the centre of attention at a wedding when you are the bride. However, in Montana, the bride and groom don’t have to be in attendance on their big day. The ‘double proxy’ wedding law, intended to allow members of the Armed Forces to wed, enables both the bride and groom to authorise someone to stand in their place during the ceremony. 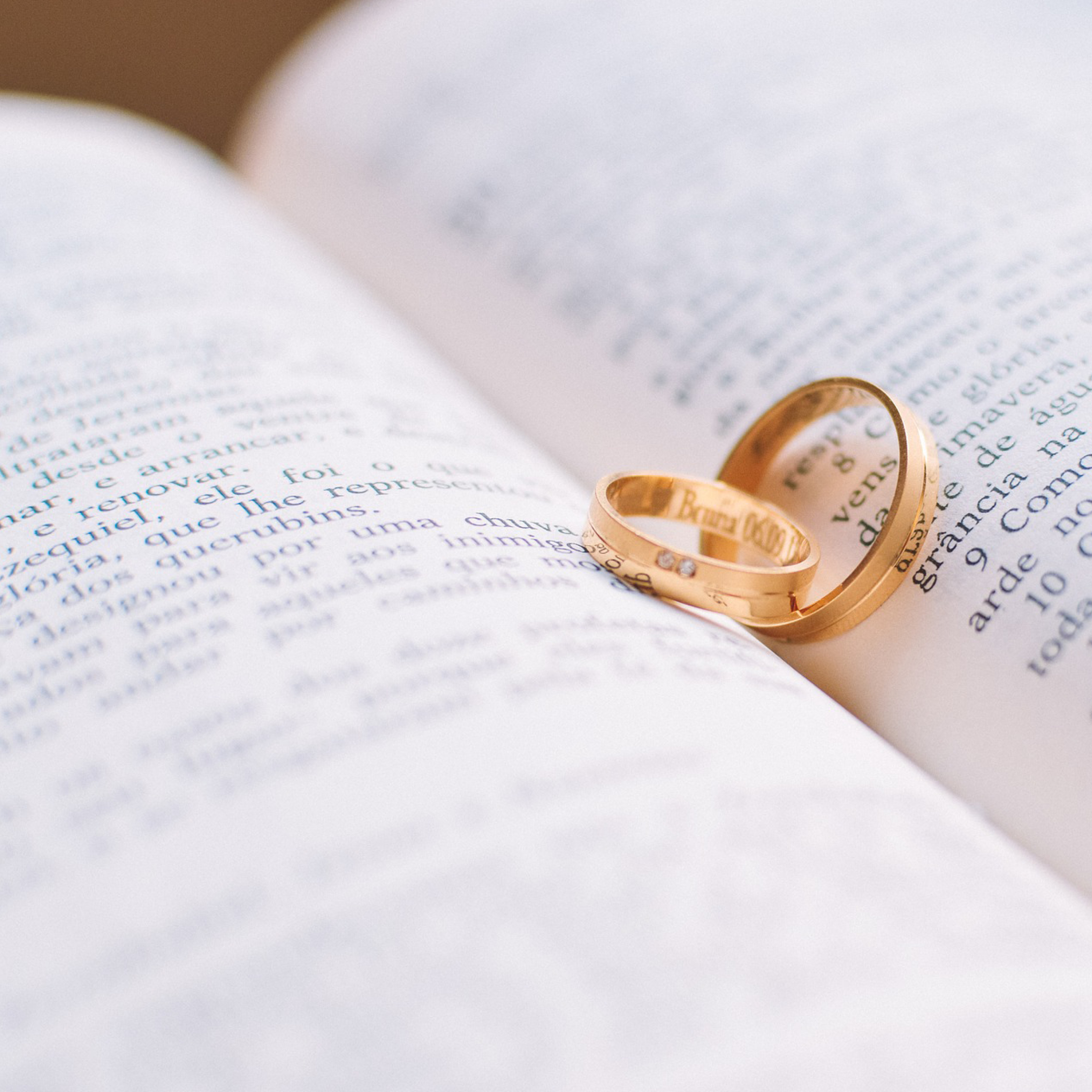 As we’ve found, saying ‘I do’ in different locations around the world can make you the subject of some interesting laws that we aren’t as accustomed to in the UK. Wherever you plan to tie the knot, we hope it’s the best day of your life and you both live happily ever after together.