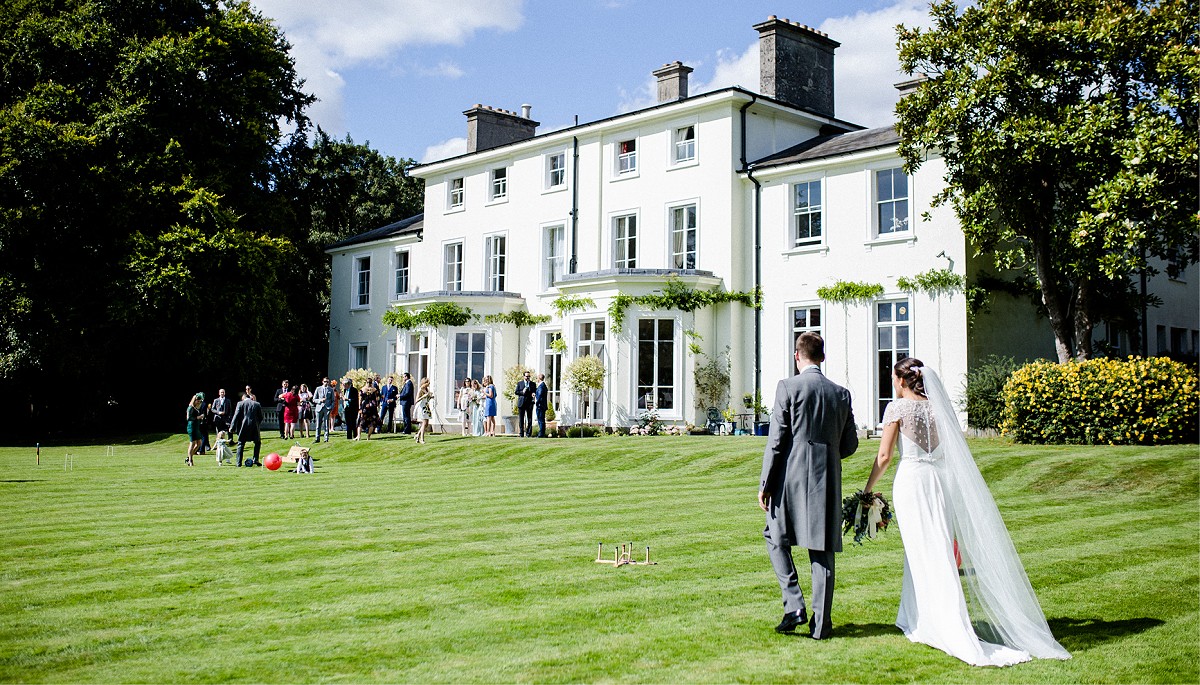 Penton Park, a glorious Grade 2 listed mansion set in beautiful grounds in Hampshire, is a warm and welcoming family home available as a unique venue for exclusive weddings. This historic country house was originally built as a hunting lodge and was lived in by William Cubitt when he was Lord Mayor of London and Penton was his country seat. William hosted many famous people including Charles Dickens, with many rumours that Charles’s daughter Mamie had some romantic dalliances. Many years later, Penton Park became a recuperation hospital for US airmen during World War II and then a girls’ boarding school. Penton Park certainly has many a story to tell. Today this Georgian country house in the rolling Hampshire countryside plays host to romantic weddings.