Trends come and go, but in the past decade we really have seen some interesting crazes sweep the nation. From practising yoga in a sauna, to people taking pictures of themselves lying down on famous monuments, and right back around to finishing a whole pint of some unorthodox concoction before nominating your friend to do the same in the name of charity.

Not all trends stick around, and most tend to phase out after they’ve had their 15 minutes of fame. But, the use of animals on your special day is becoming more and more popular in today’s society.

Your wedding day should be a culmination of everything that sums you up as a couple - so if you are both animal lovers, then this trend could be of interest to you! Lake District Country Hotels, whose venues in Cumbria have hosted countless weddings, share their thoughts.

Animals have been a sacred part of weddings in many religious traditions, dating back many centuries. Elephants are symbolic to religions in Asia, especially so in India where the trend has been apparent for centuries and still feature in many weddings to this day. The age-old belief that elephants are symbols of good luck and prosperity is a big indicator as to why they became a popular feature at many weddings - although it’s difficult to imagine this happening at any Lake District wedding venue! A Baraat, is a groom’s wedding procession in Northern parts of India, where the groom will travel to the wedding venue atop a mare, or in some cases, an elephant, accompanied by his family members, with a sheathed sword on his person. Doves are commonplace at weddings and they have been enshrined as markers of love in many cultural traditions. From the Philippines to China, Ancient Greece and Rome, doves have been regarded heavily as symbols of purity, love, and devotion.

The range of animals at weddings being used

Nowadays, couples are looking beyond the clichés like doves, opting for more exotic animals such as monkeys, cobras, llamas, and even spiders.

Ethical considerations must be accounted for when animals are used as part of any wedding ceremony. Releasing butterflies into the air just before a photo is taken, isn’t crossing any sort of ethical boundaries, but plucking an elephant from its natural habitat to use as a party prop is another matter, argues PETA. Although the inclusion of exotic animals may seem like a nuptial novelty to some, campaigners have argued that the process that goes into training these animals to be fit for purpose isn’t ethical, claiming that these animals are subjected to cruelty in order to perform on the big day.

From common pets to some more ‘novelty’ varieties, rental businesses have become a popular market giving couples the animals that they desire for those perfect wedding shots. Elephants have been a part of traditional southern Asian ceremonies, whereby the groom arrives riding one of the magnificent creatures, decorated in extravagant jewellery. However, some American wedding businesses have cottoned on to this elaborate spectacle, claiming it as their own and embellishing the elephants uncomfortably. By using these animals in such a way, they become little more than a statement, and the abuse that they face is deemed worthwhile for the sake of the wedding. Various undercover operations have captured the extent of the cruelty which has been inflicted onto elephants under these circumstances, and many people have invested up to $6,500 (£4,992) in support of this treatment, at parades, corporate events, and festivals as well as at weddings. Public awareness has undoubtedly grown in relation to the issue, with ethical treatment being a key concern for many.

While releasing doves into the air might seem beautifully symbolic, some observers have noted they come with their own set of ethical issues. The birds are bred solely to be released and for this reason they are seen to lack survival skills, which is why it may seem cruel to let them go in such a way. 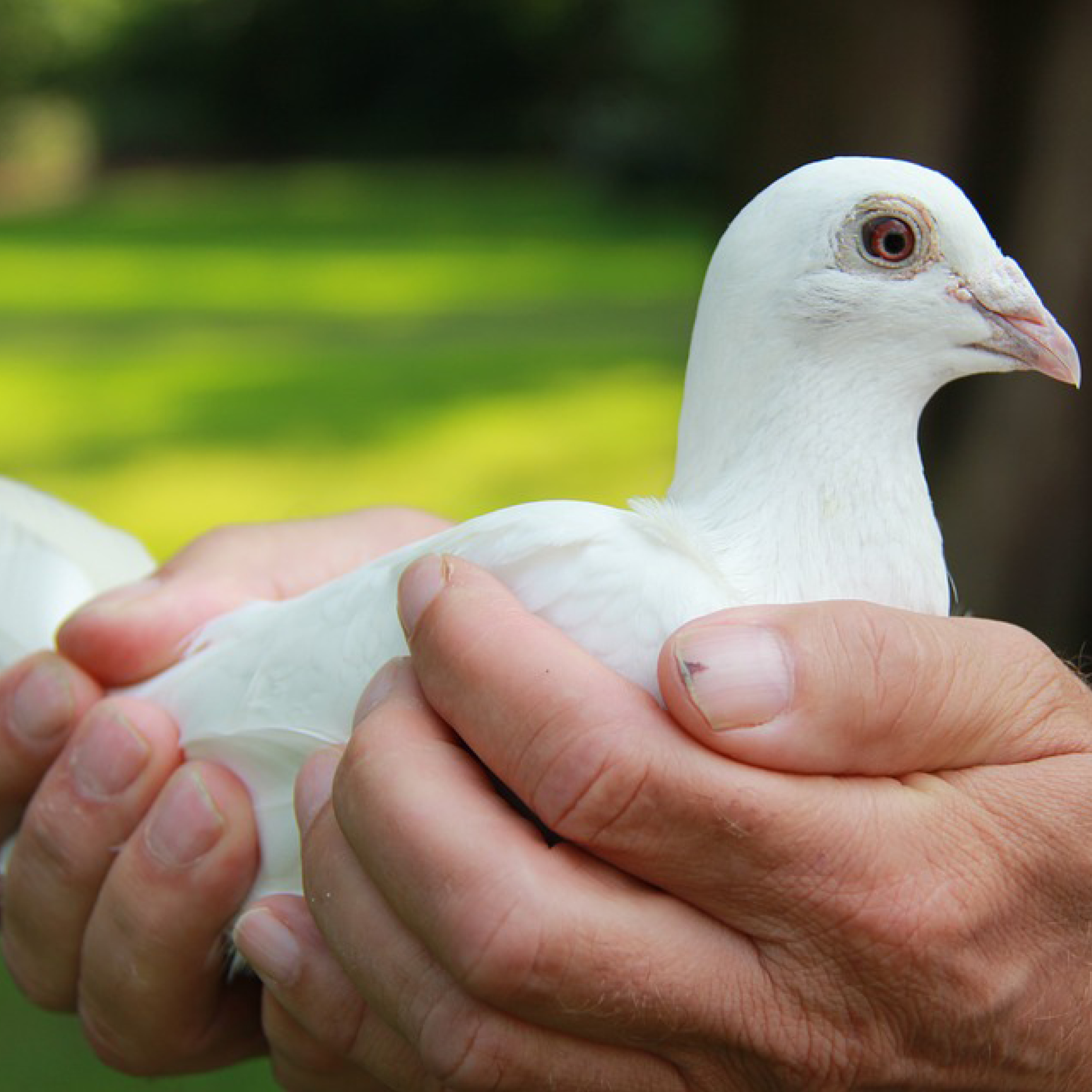 Ethical options for animals at weddings

Sourcing animals ethically should be a priority if you are looking to enlist some help from the animal kingdom on your big day. Get in touch with a local llama shelter if you’d like a different kind of ring-bearer at your ceremony, or simply make the photographs unique with these furry accomplices. Consider a horse and carriage if you are looking to make a bold entrance on your big day, these majestic animals are quintessentially calm and regal, perfect for making the journey to the venue - a time to treasure forever. Some couples may even choose to make their venue an animal haven, by choosing animal sanctuaries or petting farms. By doing so, you can enjoy having a whole host of fluffy friends from micro pigs to lambs. This can be an alternative kind of wedding experience, that no doubt you and your guests will remember for years to come. 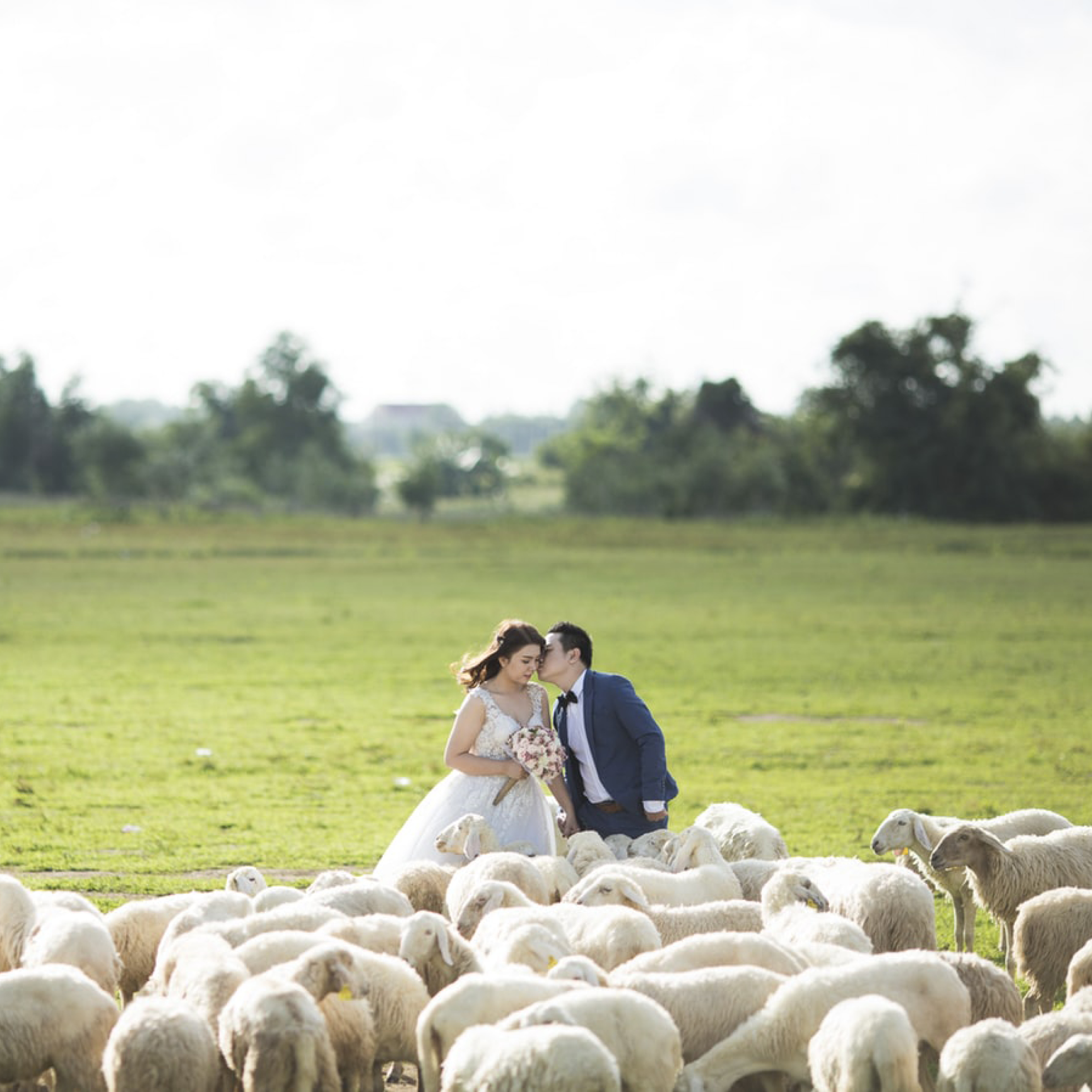 Walkies down the aisle - dogs at weddings

Want to keep it a bit closer to home? Why not get your own pets involved in your ceremony? Dogs and cats have become an essential for couples saying, "I do", with their four-legged friends acting as ring bearers. Some couples even choose to get their beloved felines and pooches dressed up, with replica bridesmaid dresses and suits becoming a popular novelty for couples who just can’t bear the thought of leaving their companions at home or in the kennels. Of course, there are still so many important considerations to make when it comes to bringing your pets along to your ceremony, for example if your furry friend has a shy temperament, then a wedding venue could be quite an overwhelming experience. Of course, you know your pet better than anyone else so this one is more a matter of judgement! 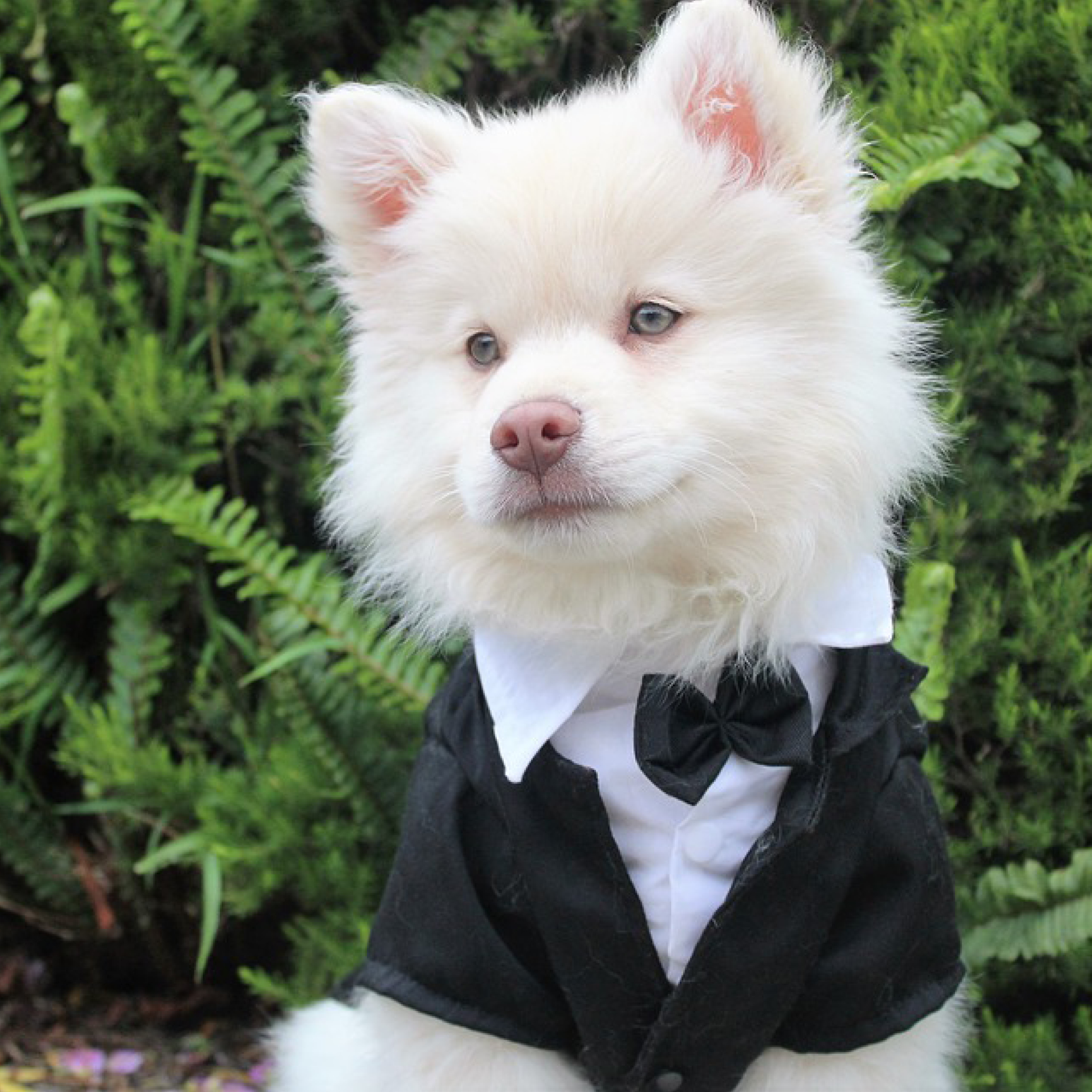 Whether you arrive at your venue with a llama in tow, or simply your beloved pooch, confirming your love as a couple can be extra-special with the help of animals. Some traditions use animals in a way which is less popular now, but it simply reflects the changes in perception of our counterparts from the animal kingdom.